Last week, election officials looked to be padding ballots, and a Maryland citizen recorded it all in a late-night/early-morning ballot dump.

In a video he created, a guy entitled “Logical Brad” displayed on his Rumble channel the weird totals that gave one Democrat an odd victory, while demonstrating his “crazy” arithmetic abilities.

The race that Brad was concentrating on on his Rumble channel is one just outside of Washington, D.C., and it required tremendous concentration. According to the Washington Post, Democrats rallied their troops and spent 13 million dollars on the election.

Parrott expressed his approval of recent redistricting, saying in a news release that the “extreme partisan gerrymander has been corrected, ” signaling his belief that, even in losing, he was proud of the outcome.

While this wasn’t the outcome we wanted, Parrot said, it isn’t a defeat and it isn’t the end. We unified the Republican Party in western Maryland. We faced an overwhelming spending disadvantage that scared off national Republicans. We fought – and won – in court so that this district is fair and competitive and the people of the sixth district will never be taken for granted again,” local news reported about the race.

Logical Brad stated that while the rest of his state was sleeping or preoccupied with other news, he caught the Democrats in a Maryland District-6 Race between Parrott (R) and Throne (D) in the act of padding the vote totals by 10,000 votes on Friday when nobody was watching. Blue-flipping the seat

In the video Logical, Brad systematically deconstructs his argument that Democrats cheated:

“Today, I would like to document a severe inconsistency when it comes to the numbers with a specific house race in Maryland, which, my opinion, looks like we got someone padding vote totals. And isn’t it interesting how the media just happened to cause all this controversy right after election day?

Is there a reason why they are diverting everyone’s attention from these unstable races? I believe that they did it. First, here are screenshots I captured of every single unfinished race on Thursday night at 2:30 a.m.

This is a snapshot of the USA Today map displaying the Maryland House election results. Neal was leading at the time. District 6 would account for 92.66 percent of the anticipated votes cast. 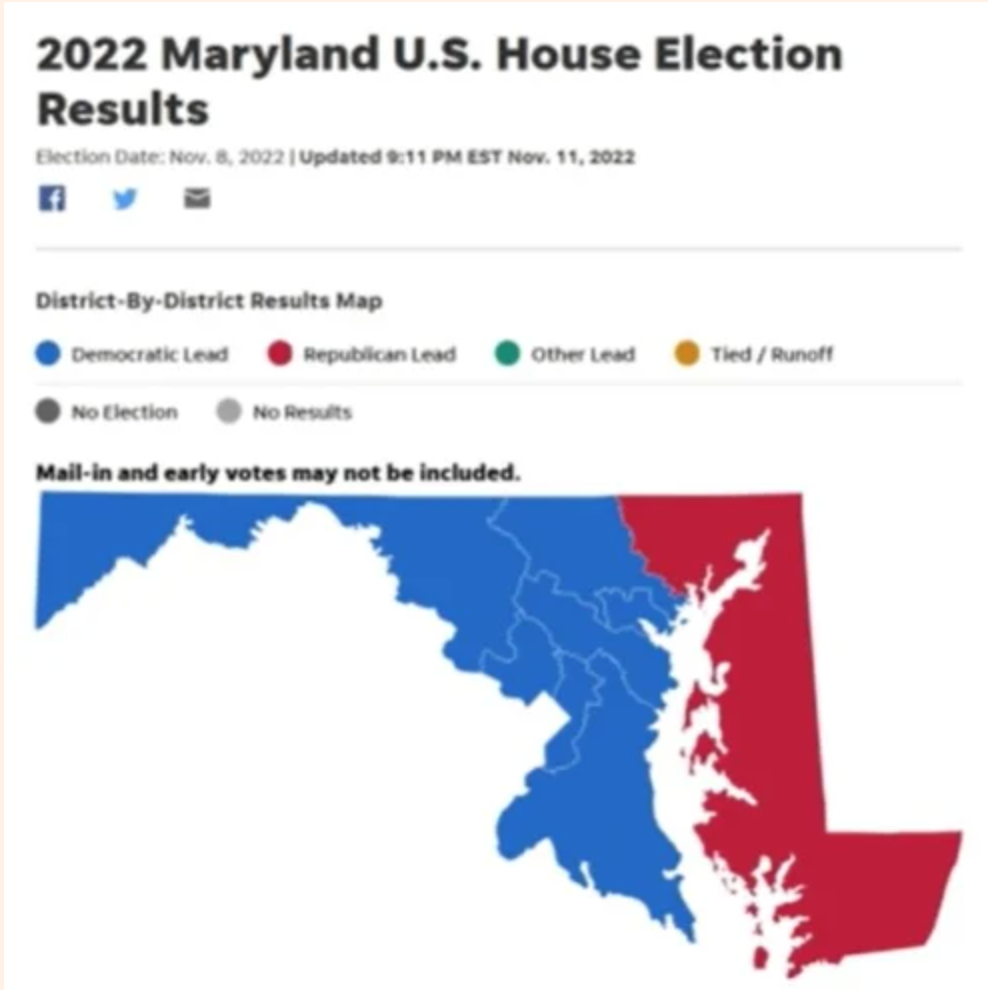 Now, if you examine the metadata associated with this, you will see that. I captured this image at 2:38 a.m. on November 11th. Thus, it was essentially Thursday evening, but technically Friday. The following photograph was taken at 2:39 a.m., if you look at the next one. 240.

As you can see, I was simply documenting and looking through these. So when I compared this screenshot from 238 in the morning to the figures from tonight, I found that the morning screenshot was more accurate.

About one day later, you’ll see that David Trone, actually winds up winning. Now, there is 93 Points, 37 percent of the vote, a change of 0.71% and David Throne has now won by almost Then votes. So the reason why this is a problem is because of these don’t even remotely lineup again; only a difference of 0.71%,” he said. CONTINUE READING…

The medical community is not adequately dispelling vaccine fears for the public, resulting in...
Politics

Monday, Elon Musk announced that he will shortly release "The Twitter Files." These files...
Politics

Even though Elon Musk's ownership of Twitter looked to herald in a new era...