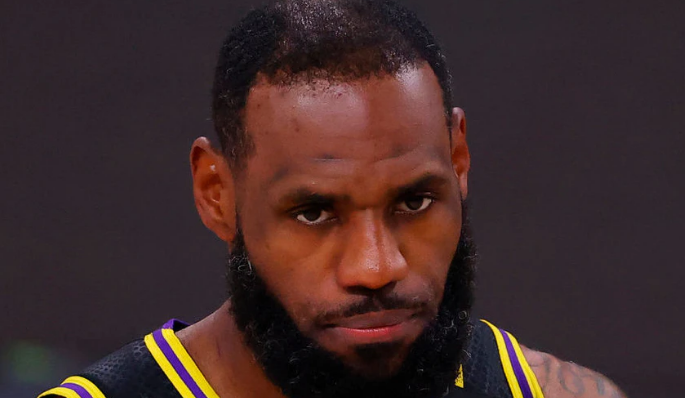 Los Angeles’ two NBA teams, the Clippers and Lakers, want to boycott the rest of the 2020 season over the police shooting of Jacob Blake in Kenosha, Wisconsin, on Sunday.

Players and coaches met Wednesday night after the Milwaukee Bucks team refused to come out of the locker room to play the Orlando Magic in Game 5 of the first round of playoffs. The Bucks players, who were protesting over Blake’s shooting, prompted the league to suspend the rest of playoff play.

During the Wednesday night meeting, the teams were asked whether they wanted to continue with the 2020 season. All but two teams, including the Bucks, voted to continue playing, but the Clippers and Lakers teams both voted to boycott the rest of the season. After the vote, Lakers star LeBron James walked out of the meeting in a move that “shocked” the rest of the players. The meeting ended “ugly,” sources told The Athletic.

It is unclear after the vote whether the Clippers and Lakers will continue to play in the playoffs. Both teams are strong contenders to win the championship, and the vote was reportedly more of a poll, not a definitive stance.

The vote appears to amplify a feeling among professional athletes that “sports are a distraction from the movement,” as Houston Texans’ wide receiver Kenny Stills tweeted in June. In a press conference earlier this week, James said that the Blake shooting and other incidents took the joy out of playing.

“I can’t even enjoy a playoff win right now, which is the sad part,” James said. “We are scared as black people in America … Black men, black women, black kids. We are, we are terrified.”

The NBA stands to lose potentially around $1 billion in national television if the season is somehow canceled, though the more likely outcome, if the Clippers and Lakers refuse to play, is that the league treats their remaining games as a forfeit. The Golden State Warriors’ Draymond Green argued in an Instagram post reported by Outkick that the NBA season should continue. Green responded to a comment saying “sports can wait.”

But why can sports wait? Because it’s a sport? It to is a business, like the many other businesses in the world. Why is it that sports can wait but other businesses should not? If that is the case why shouldn’t the CEO of YouTube boycott Alphabet? Or the President of Apple boycott the company? But you say basketball can wait … Is it because sports (the platform) has afforded the athletes involved such huge platforms? Or maybe the athletes involved past and present actually afforded sports those platforms, that the many athletes currently have today (that’s neither here nor there). The notion that athletes should just stop working but no one else in the world should stop is baffling to me. Why stop doing the very thing that offers you the biggest platform to speak for those that look like me/a lot of us. To do that is to actually give up the platform to speak for them, because without us using our platforms which is afforded by the influence of the sport, it actually stops us from echoing what those in the back are saying. Those people then will never truly be heard. Athletes stand with the people, no secret there, but to actually tell athletes to stop doing what provides that platform to speak for the people is actually counterproductive. In my opinion.