More
HomePoliticsDirty Mitch Was on the Take… McConnell Received $2.5 Million from Crypto...

Dirty Mitch Was on the Take… McConnell Received $2.5 Million from Crypto Laundromat FTX

Earlier this year, according to Donald Trump’s aides, Senator Mitch McConnell was behind rising rumors of a dispute between Donald Trump and Florida Governor Ron DeSantis.

Shortly after this report was released, McConnell agreed with Democrats and referred to the January 6th disturbance as a “violent uprising.”

‘Let me give him my view of what happened January the 6th, and we all were here. We saw what happened. It was a violent insurrection for the purpose of trying to prevent the peaceful transfer of power after a legitimately certified election,’ McConnell answered a reporter who asked about the topic.

McConnell also contributed to the reelection campaign of Liz Cheney. The individual essentially initiated a conflict with Trump.

McConnell is now claimed to have received funds from the FTX bitcoin exchange.

“The CEO of now-bankrupt FTX admitted that FTX was nothing more than a laundromat for the Ukrainian government,” according to the Gateway Pundit.

TGP reported earlier that the now-bankrupt FTX was transferring money to Ukraine and then laundering money back from Ukraine to the Democrat party.

Of course, McConnell lost us the Senate. 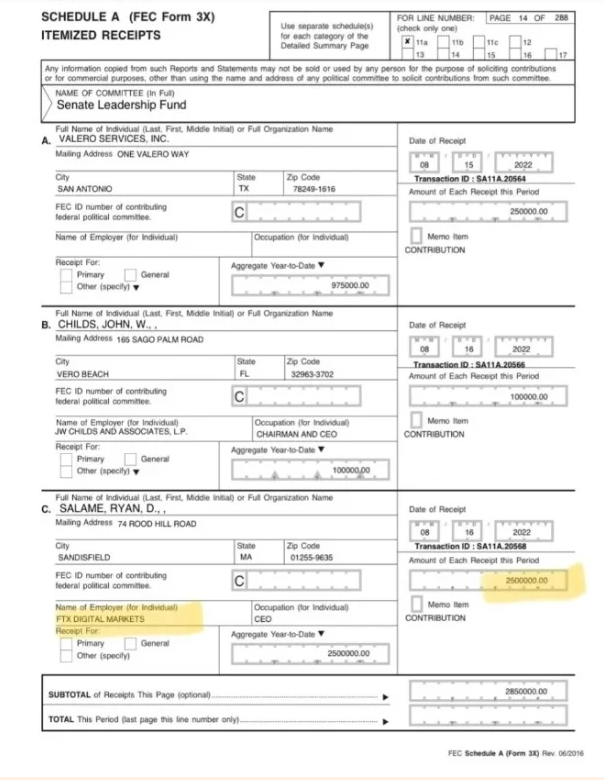 The transaction is listed on the “Open Secrets” campaign money-tracking website. 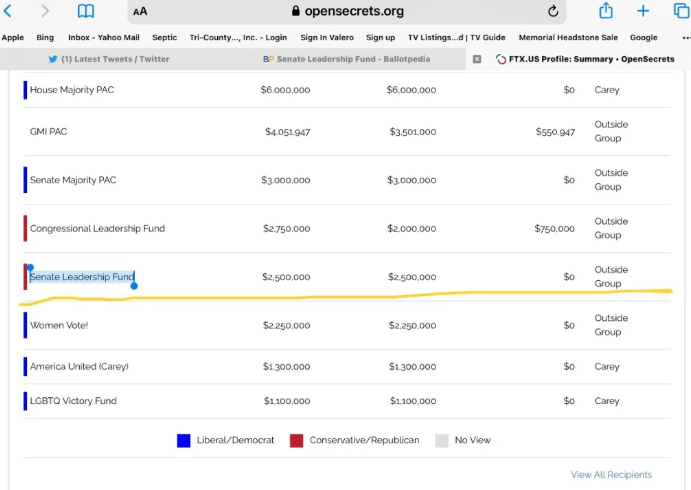 “Mitch McConnell was paid handsomely for his lack of leadership,” Jim Hoft of GWP says.

I am so tired of Democrats getting away with everything and “leadership” doing nothing to stop or change it. We are at a precipice as a nation. We have no voice we have illusion of a Republic

“Wouldn’t you know Senate Minority Leader Mitch McConnell would have his hands in the massive cookie jar in Ukraine and the FTX debacle. Of course he is. It seems more and more that the only person who wasn’t on the take was Donald Trump, which may be why they worked so hard to get rid of him,” says J.D. Rucker of Liberty Daily. CONTINUE READING…

The medical community is not adequately dispelling vaccine fears for the public, resulting in...
Politics

Monday, Elon Musk announced that he will shortly release "The Twitter Files." These files...
Politics

Even though Elon Musk's ownership of Twitter looked to herald in a new era...