Home World USA Donna Brazile Is Out At Fox News

Brazile shared, “My contract expired in March and they extended it for a few more years.”

“Ultimately, I decided to return back to ABC. Great experience for me.”

“Fox never censored my views in any way, Everyone treated me courteously as a colleague,” Brazile stated. 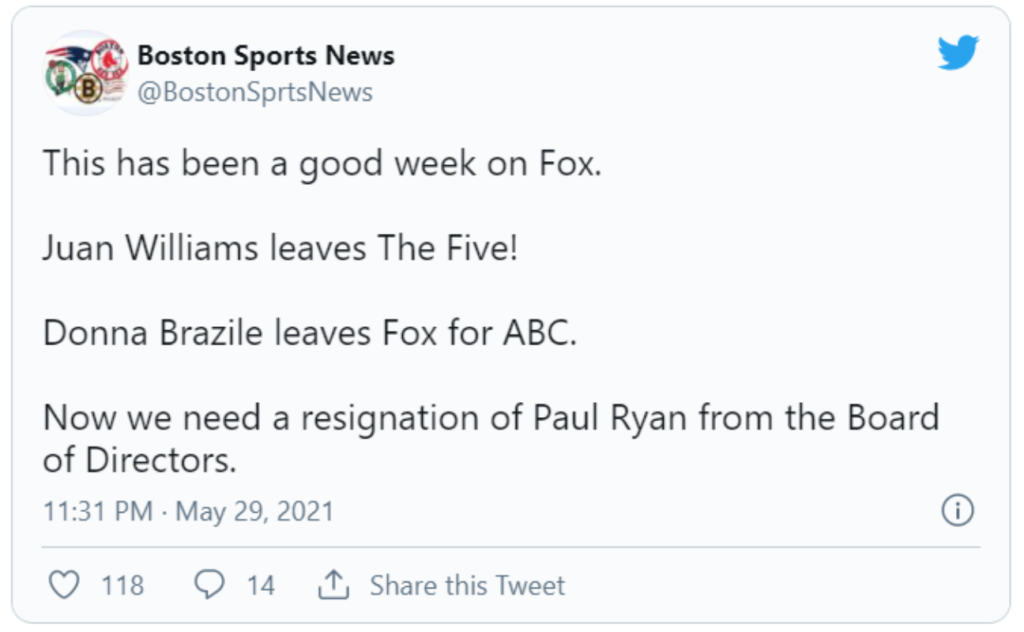 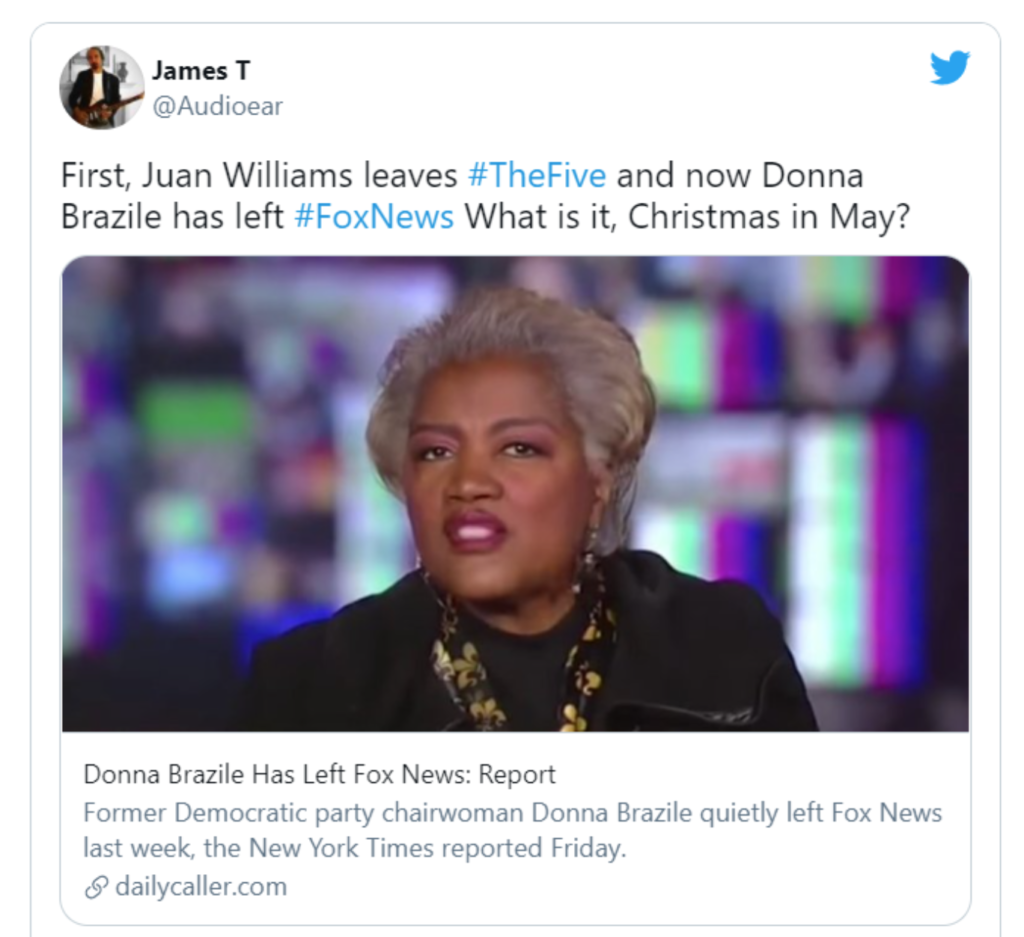 “I believe it’s important for all media to expose their audiences to both progressive and conservative viewpoints.”

“With the election and President Biden’s first 100 days behind us, I’ve accomplished what I wanted at Fox News.”Brazile but made her ABC debut as a contributor on the May 23 edition of “This Week.”

“Conservatives have a long-held suspicion of the mainstream media being in the tank for Democrats and for the left,” said Ryan Williams, a Republican strategist, according to The Times.

“Fox News for many years was viewed as the only outlet that wasn’t shilling for the other side. Liberals may doubt the power of Fox News, but it still draws a considerable audience for a reason.” 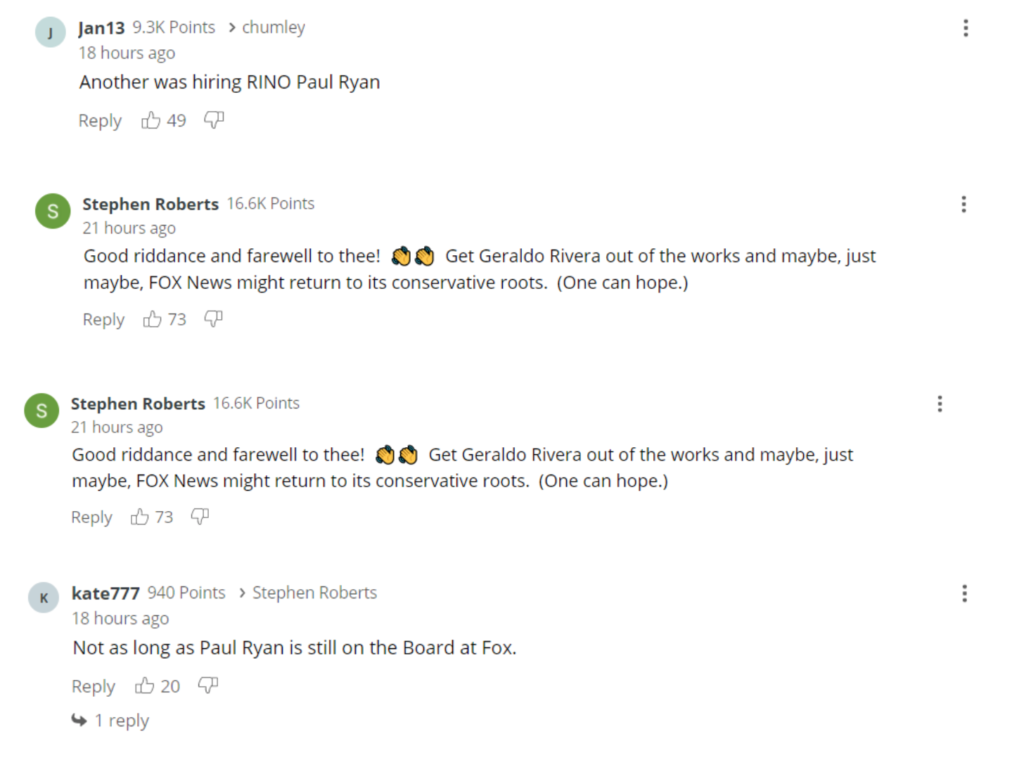 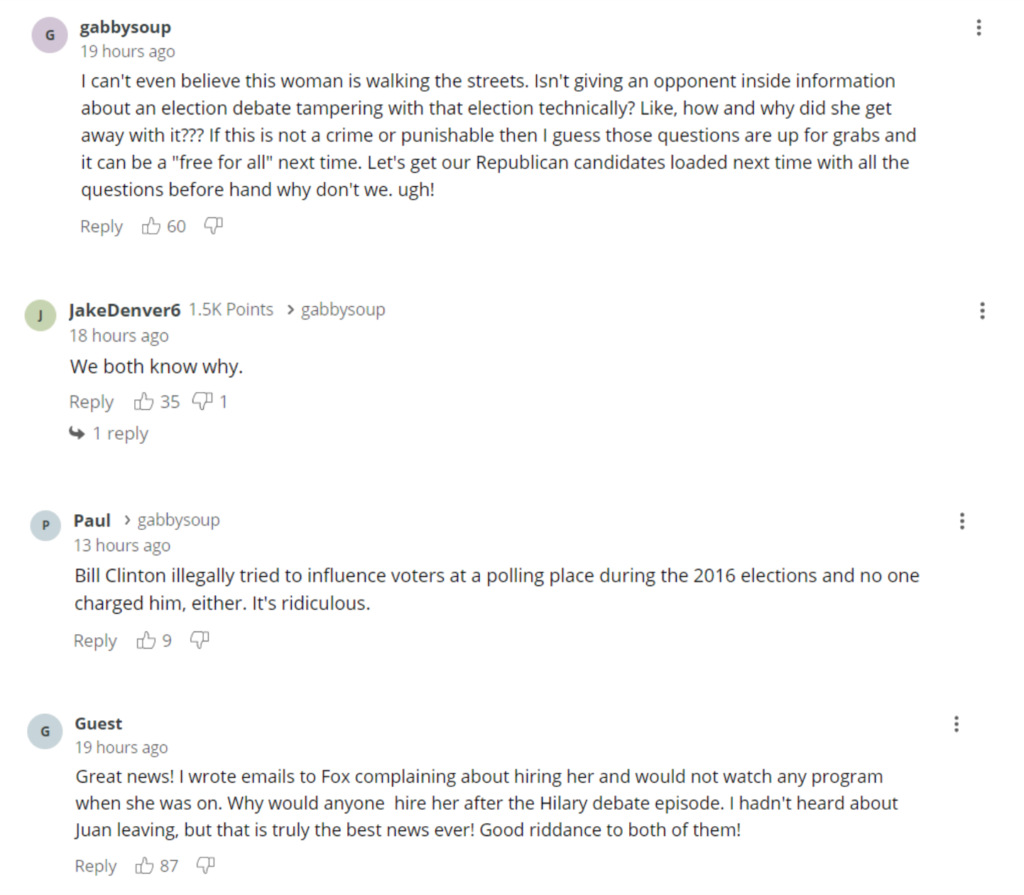 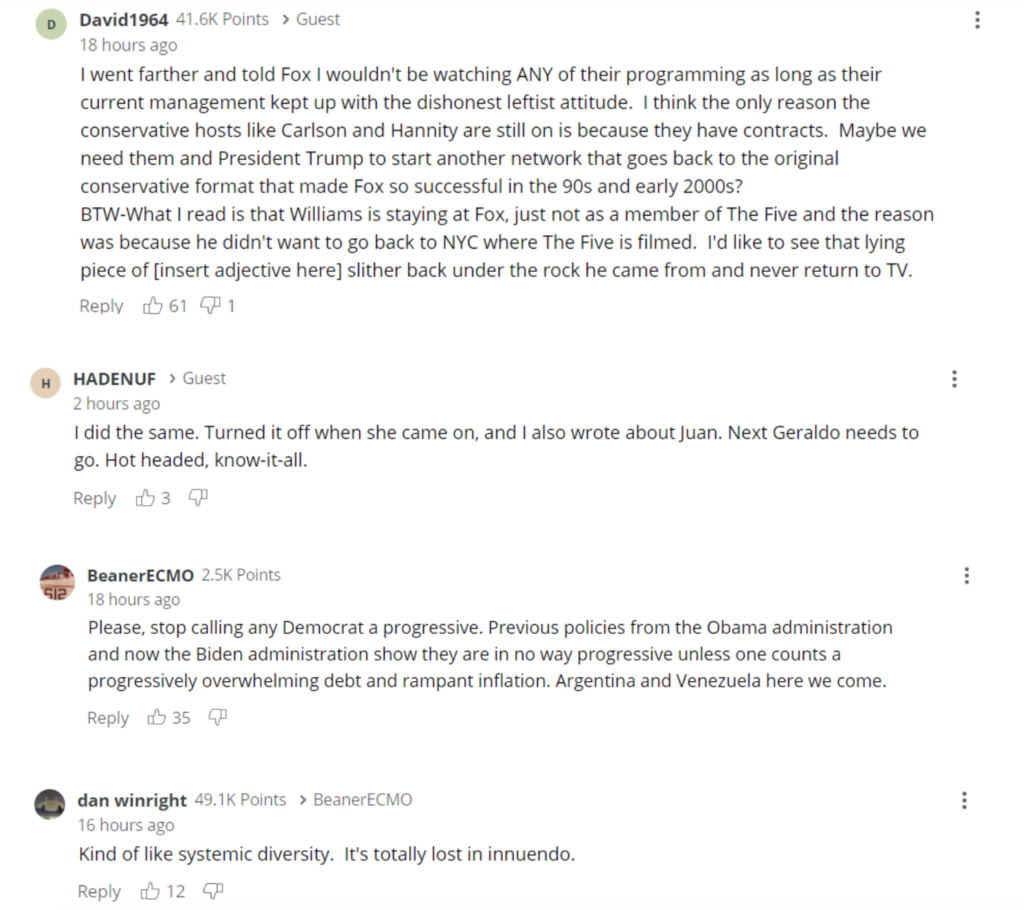 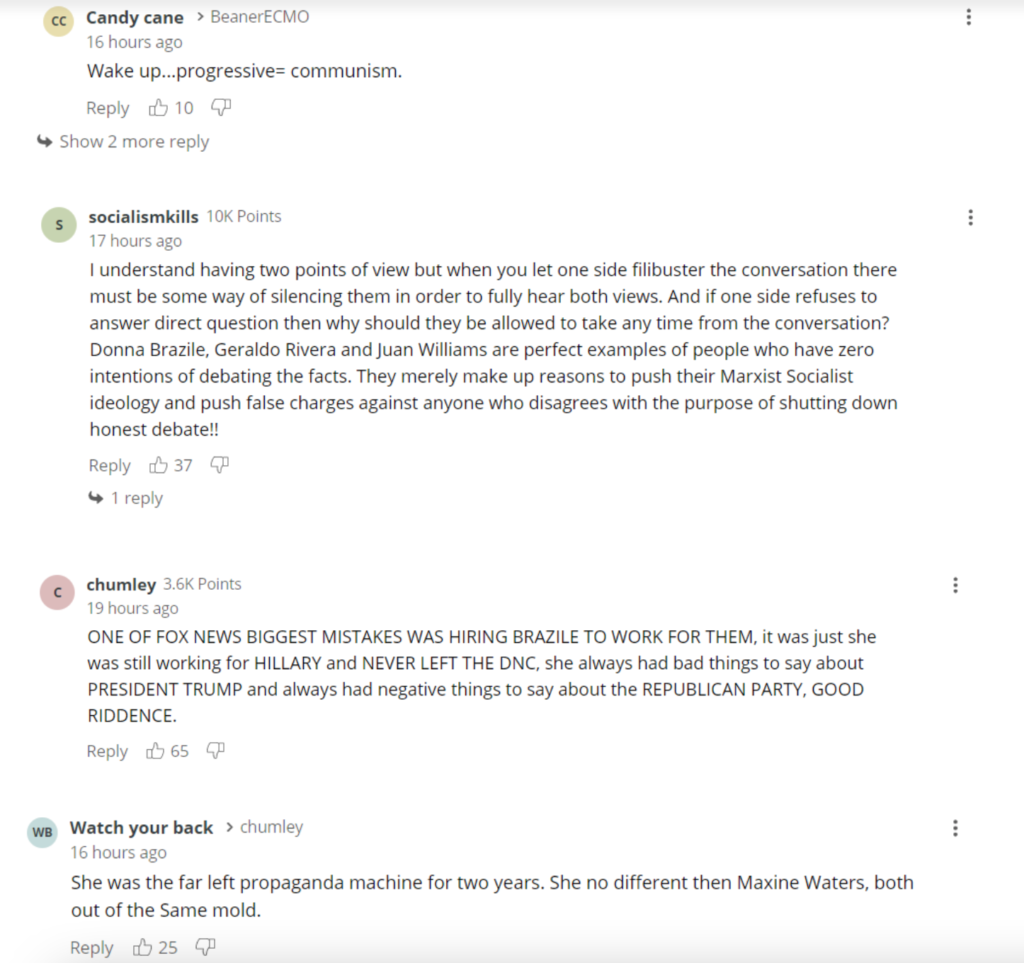 From The Western Journal:

Brazile, who joined Fox as a contributor in 2019, is now with ABC News, according to Mediaite.

Brazile said she had left Fox News of her own accord, according to The New York Times.

Brazlie’s email said one part of her work is done, thanks to the change of leadership in the White House, according to The Times.