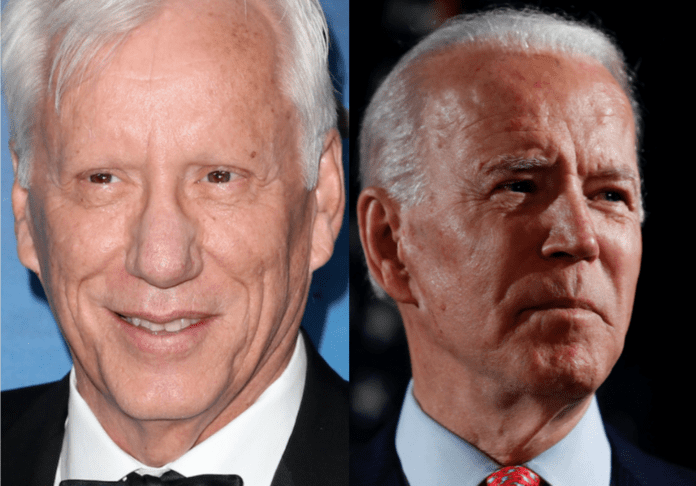 Biden was giving a remote address to the International Brotherhood of Electrical Workers when his remarks hit a jarring pothole.

After explaining how union workers would benefit from a Biden presidency, Biden said he would “rewrite our economy so the prosperity flows not just to CEOs, but to workers who actually build the country.”

Mentioning Lonnie Stephenson, president of the union, Biden said, “Lonnie knows I believe this every fiber of my being.”

Then came the oops moment.

After a moment of awkward silence, the remarks got back on track.

All this was too much for Woods.

“Where is his wife? Does she not care? It’s outright cruelty,” Woods tweeted.

Where is his wife? Does she not care? It’s outright cruelty. pic.twitter.com/J0mnPX0qI9

For some, Biden’s gaffes perhaps add a note of levity to a dark time in COVID-19-stricken America, but Chad Banghart, executive director of the Committee to Defend the President, found a darker theme which he expressed in a June Op-Ed.

“Biden gaffes are unlike any others. They point to a deeper and darker truth: Biden is mentally unfit for our nation’s highest office,” he wrote.

“Whether he is suffering from dementia or simply losing his oral skills with age, watching a 5-minute clip of Biden is enough to realize that this Democratic presidential candidate is way, way past his prime (if there ever was one),” he wrote.

Partisan sniping aside, Joe Concha, a reporter for The Hill, said Democrats might not say a lot about the gaffes, but they find them worrisome as an indicator of Biden’s mental ability.

Concha was focusing on the lack of news conferences by Biden in an interview with Fox News.

“A lot of Democrats will tell you, at least, privately that he [Biden] does not have the mental acuity that he even had a couple of years ago and this is a candidate that simply would not able to withstand the type of press conferences that the current president has, as far as them going on for an hour-hour and a half, taking questions with multiple outlets with no ground rules attached,” Concha said. 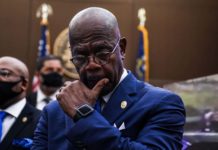 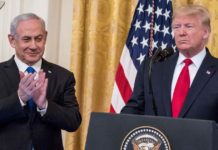 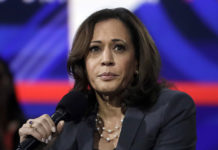 Not Even Close: One Kamala Lie Was More Egregious Than All the Others

Not Even Close: One Kamala Lie Was More Egregious Than All the Others