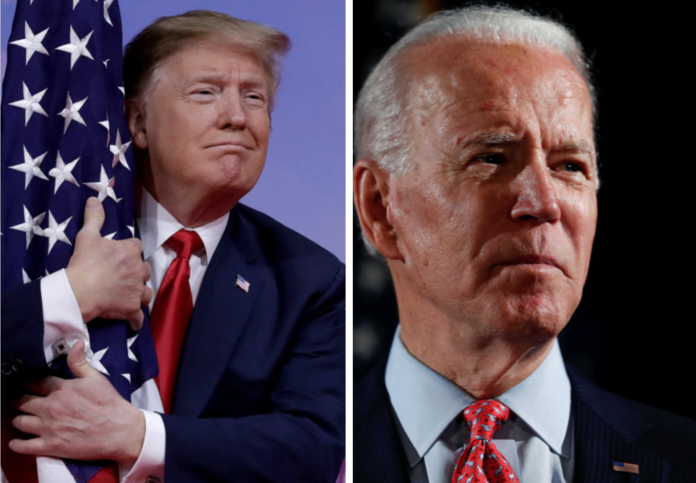 For at least the second time, Joe Biden has claimed President Trump will attempt to “steal” the November election.

During a Thursday evening virtual fundraiser, Biden said, “This president is going to try to indirectly steal the election by arguing that mail-in ballots don’t work,” the Guardian reported.

Biden claimed, without evidence, Trump will argue mail-in ballots are “not real, they’re not fair.”

In June, Biden told The Daily Show Trump will try to “steal” the election:

“This president’s going to try to steal this election,” Biden told Trevor Noah.

“This is the guy who said all mail-in ballots are fraudulent,” Biden added.

It’s not clear what Biden was referring to, though Trump has said there is “a lot of dishonesty” in mail-in only voting.

“Where are they going? Where are these ballots going?” Trump has asked, according to the Washington Post.

Biden has also speculated Trump will try to “delay” the election.

“Mark my words: I think he is gonna try to kick back the election somehow, come up with some rationale why it can’t be held,” Biden said during another fundraiser, CNN reported.