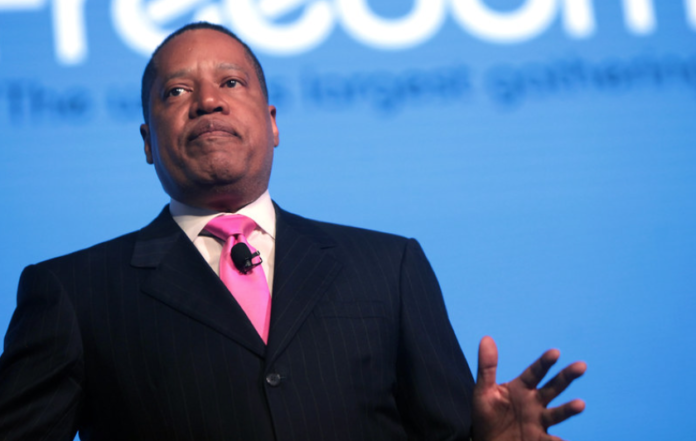 Attorney, author, and radio personality Larry Elder joined Mark Levin on “LevinTV” this week to compare the state of race relations in America during the Obama and Trump administrations, and discuss what the mainstream media gets wrong about the black community and police.

“Not only did [Obama] not do anything significant, he made things worse,” Elder said.

He went on to review a number of counter-productive actions and statements made by the former president that have been especially damaging to race relations in the United States.

“In my opinion, Obama has made things worse, has given black people the impression that the police are out to get them,” Elder emphasized. “And, if you look at the polls, race relations fell precipitously in the second half of Obama’s second term, and have improved during the three years that President Trump has been in office.”

Watch the video below to catch more of the conversation: