The fallout from the unprecedented raid of former President Trump’s Florida home continues with the DOJ not wanting to release the stated reason for it.

Approximately 20 boxes of items were seized from Trump’s home a search warrant and property receipt unsealed by a judge on Friday revealed. The boxes included a set of documents marked ‘Various classified/TS/SCI documents’, which means top secret/sensitive information compartmented.

TRENDING: Eric Trump Makes Big Revelation About Mar-a-Lago Raid – This Could Be Bad for FBI

Still, the DOJ is balking at releasing the singular document, the “probable cause affidavit,” which would show the reasoning behind the “need” for the raid. Many believe it is because once revealed, it will show that the raid was not necessary and that it was a Democrat fishing expedition looking for dirt on the former president.

On Monday night Trump responded to the DOJ’s refusal on Truth Social:

“There is no way to justify the unannounced RAID of Mar-a-Lago, the home of the 45th President of the United States (who got more votes, by far, than any sitting President in the history of our Country!), by a very large number of gun-toting FBI Agents, and the Department of ‘Justice.’”

“But, in the interest of TRANSPARENCY, I call for the immediate release of the completely Unredacted Affidavit pertaining to this horrible and shocking BREAK-IN.”

Trump also wants the judge to recuse himself from the case. The judge, Bruce Reinhart, has made anti-Trump comments in the past. 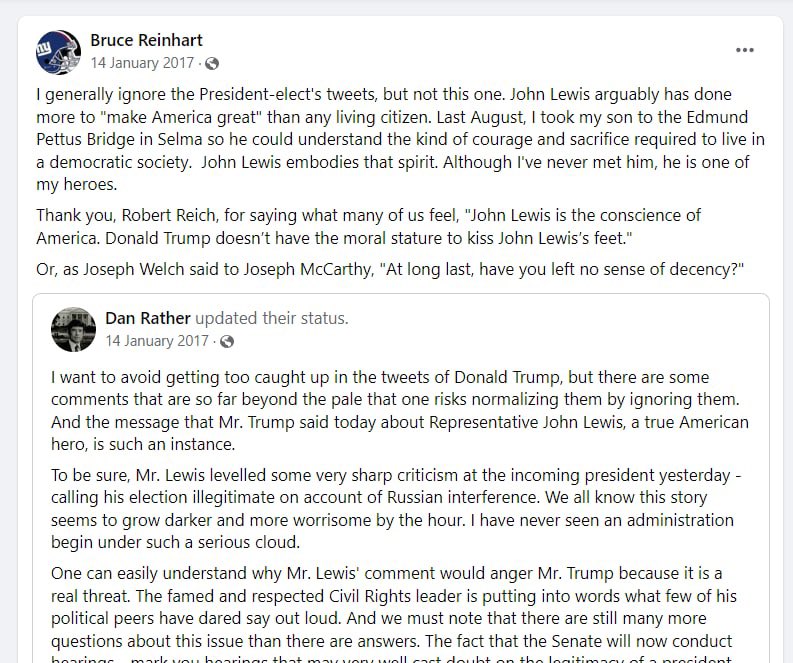 BREAKING: Judge who signed off on Trump raid has anti-Trump posts and shared content from ‘WokeFolks’ pic.twitter.com/fVVdahAzgc

Initially, the DOJ opposed the release of the affidavit that justified the raid.

“If disclosed, the affidavit would serve as a roadmap to the government’s ongoing investigation, providing specific details about its direction and likely course, in a manner that is highly likely to compromise future investigative steps,” according to the filing.

“The fact that this investigation implicates highly classified materials further underscores the need to protect the integrity of the investigation and exacerbates the potential for harm if information is disclosed to the public prematurely or improperly.”

Seemingly in response to Trump’s demand, the very judge who approved the raid has now called for a hearing on releasing the probable cause affidavit.

The hearing is set to be held Aug. 18 in the West Palm Beach Division. Reinhart will discuss with the government and Trump’s legal team the motion to unseal the search warrant materials and attachments—the affidavit for the search warrant likely is included in that material.

Media organizations are asking Reinhart to unseal the affidavit despite objections by the Department of Justice. Reinhart has not ruled on the matter yet.

Prosecutors involved in the case argue that revealing the affidavit would “likely chill future cooperation by witnesses whose assistance may be sought as this investigation progresses, as well as in other high-profile investigations.”

The property receipt does not reveal any details about any of those records.

The government conducted the search in response to what it believes to be a violation of federal laws: 18 USC 793 — gathering, transmitting or losing defense information; 18 USC 2071 — concealment, removal or mutilation; and 18 USC 1519 — destruction, alteration or falsification of records in federal investigations.

There is a dispute between Trump and his team in regards to the classification, and they say they believe that the records and information have been declassified.

While conducting its raid, the FBI also seized boxes containing records that could be subject to attorney-client privilege and executive privilege, according to sources familiar with the investigation.

A former president’s team was informed on the final page of the FBI’s property receipt that boxes labeled A-14, A-26, A-43, A-13, A-33, and a set of documents containing information shielded by attorney-client privilege, according to sources familiar with the investigation.

Sources informed Fox that “some records could be covered by executive privilege, which gives the president of the United States and other officials within the executive branch the authority to withhold certain sensitive forms of advice and consultation between the president and senior advisers.”

The report adds that “due to attorney-client privilege, Trump’s team asked the Justice Department for their position on whether they would support a third party, independent special master to review those records, but sources told Fox News that the DOJ notified Trump’s team that they would oppose that request.”