The District Attorney has confirmed that 55-year-old Mike Tyson will not be charged despite facing the possibility of multiple criminal charges after he punched a man in the face while on JetBlue Airways.

Multiple videos captured the moment as Tyson punched a man seated a row behind him at San Francisco International Airport. Witnesses said the incident occurred after aan unruly passenger continued to pester the former boxer. Tyson reportedly asked them to stop.

A witness on the plane told TMZ that Tyson was initially cordial to fans asking for photographs. One man continued talking in Tyson’s ear which appeared to irritate him before punches flew.

The passenger is accused of allegedly throwing a water bottle at Tyson, but this has been disputed.

The passenger’s attorney, Matt Morgan, says that no water bottle was thrown. The attorney claims his client was just “overly excited” to see Tyson. Take a look at photos and videos below: 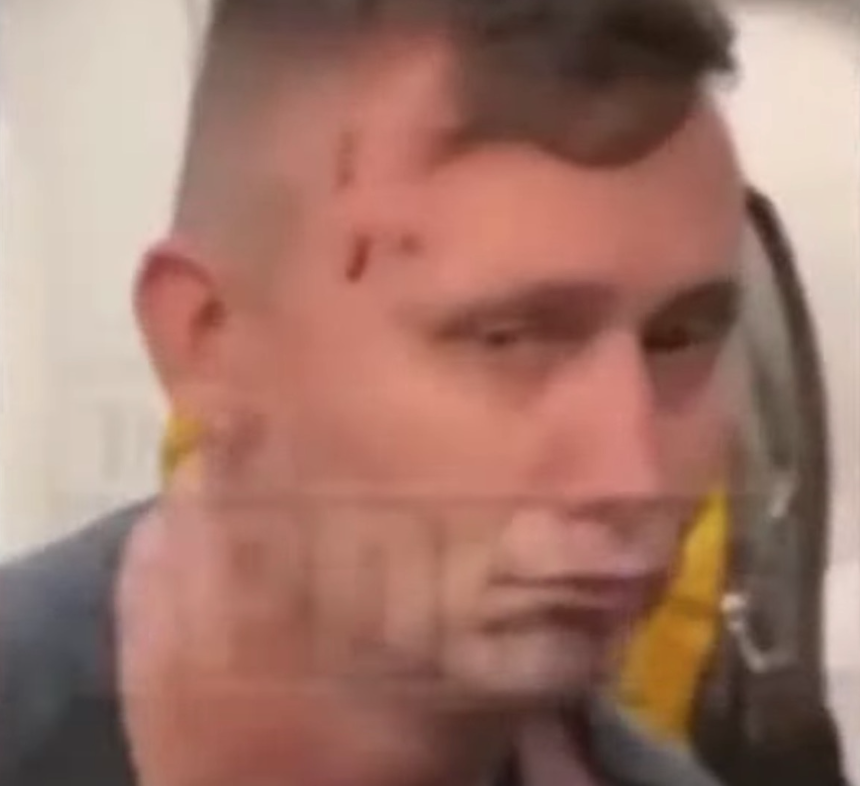 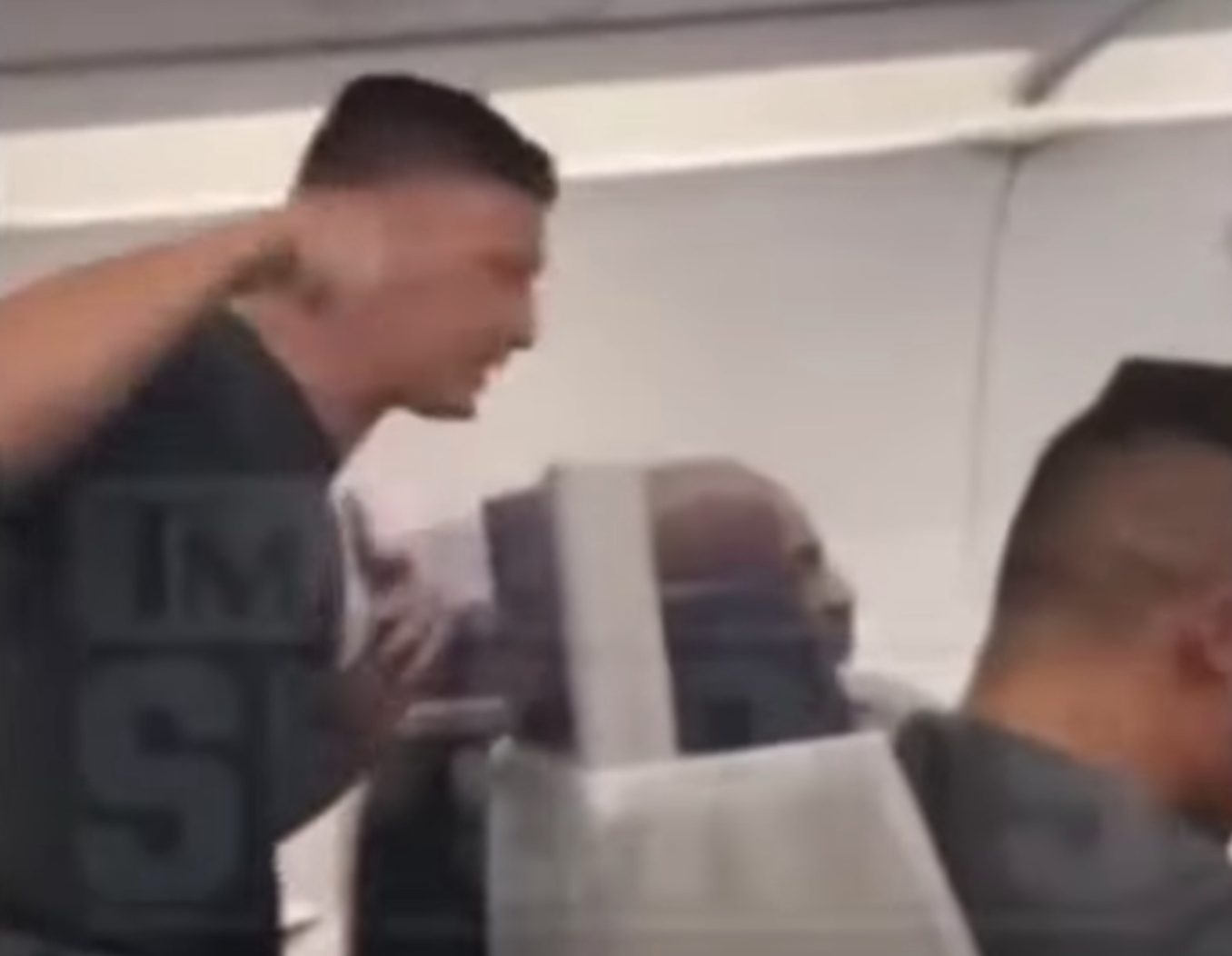 Mike Tyson appears to beat up some fan that pissed him off while on a plane.

The San Mateo County District Attorney said no charges would be filed due to “the conduct of the victim leading up to the incident, the interaction between Mr. Tyson and the victim, as well as the requests of both the victim and Mr. Tyson.”

Some people argued on social media that Tyson was “in the right.” What do you think? Respond in the comments below!

Tyson couldn’t possibly be more in the right https://t.co/xHUGCBuyTv pic.twitter.com/RzstEWxIgl

Trump Just Made Huge Announcement About His Next Bold Move

Trump Just Made Huge Announcement About His Next Bold Move

Nancy Pelosi Could Soon Be Slapped With Subpoena