More
HomeUncategorizedNew Genius Segments To The Trump’s Reinstatement Plan Prior To 2024!

You have all heard about the plan of Trump to become the Speaker Of The House and then impeach Biden and Harris and become the President!

Trump isn’t even running for congress because it would be beneath him. But, once we heard this plan, we realized – everything is possible!

Dr. Jan Halper-Hayes explained how Trump could become the President very fast before the 2024 election.

Here’s the summary if you can’t watch the video!

There are many members of Congress retiring and not running for re-election. The disaster of the Biden regime has the Republicans set to have a massive red wave of new seats in Congress.

Many seats couykd conduct an impeachment of Biden and Harris! What if the massive fraud gets uncovered before the red wave happens?

Also, what if it becomes clear that even CNN and MSDNC realize that Biden and Harris stole the election?
The election would have to be decertified.

Have you ever thought that there could be an easier way?

If you had a red wave, you could do it in a few days, especially if it was on the heels of clear evidence showing they cheated. Who is the third in line to become President?

If Trump were appointed as the Speaker of the house by that same red wave?

This is the thing that gets interesting! Did you know you don’t have to be a Member of Congress to be appointed Speaker of the House? 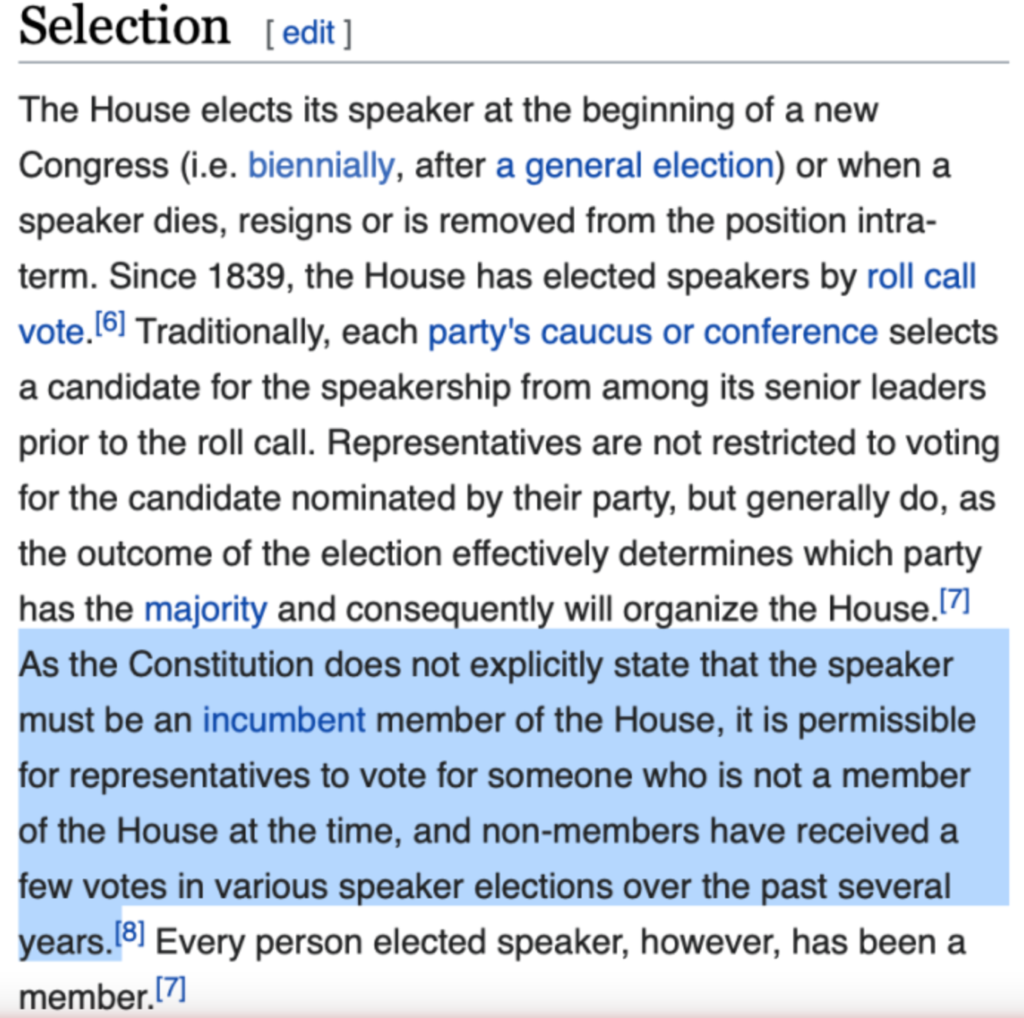 Now we have proof that could play in a manner of days, and Trump will be back in the WH as a President, without Pence!

Maybe this was his plan!

However, they wait until the red wave of 2022 is done and the rest of the plan will go.

Later, you roll out what we have said before, and the things will happen!

Trump’s first term was all about catching the election fraud in the process so that the decades of election steals in America would come to an end.

Watch the video below: