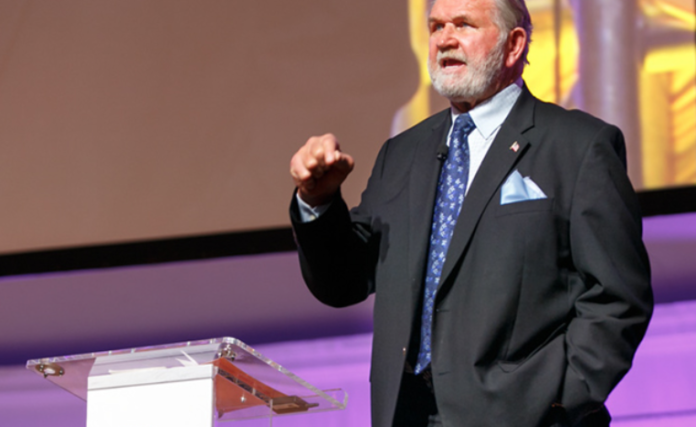 Legendary former NFL coach Mike Ditka criticized the current pro football players who kneeled to protest during the national anthem and said that he couldn’t understand why anyone would protest.

Ditka, a former Chicago Bears player-coach and Hall of Famer, made the comments during an interview with Newsmax TV.

“You don’t like the game, get out of it. It’s not for protesting one way or the other. What color you are, what you think, this or that. You play football. That’s it,” he continued.

“You’re privileged. You got a gift from God that you can play the game because you got a body you can do it with,” Ditka said. “I don’t really understand what you’re protesting. I played the game. I coached the game for a long time. It makes no sense to me.”

Ditka, 80, went on to say that players were disrespecting the United States with the protest and that they should leave the country instead of criticizing it.

‘There has been no oppression’

Ditka has previously made similar comments about those players who joined the kneeling protests. In a particularly controversial incident in 2017, he was criticized heavily for saying he didn’t think there had been any oppression in the last 100 years.

“All of a sudden, it has become a big deal now — about oppression,” Ditka said at the time. “There has been no oppression in the last hundred years that I know of. Now maybe I’m not watching it as carefully as other people.”

He later clarified his comments and claimed that the media was intentionally misleading the public about what he said he meant.

“The characterization of the statement that I made does not reflect the context of the question that I was answering and certainly does not reflect my views throughout my lifetime,” said Ditka. “I have absolutely seen oppression in society in the last 100 years and I am completely intolerant of any discrimination. The interview was about the NFL and the related issues. That’s where my head was at.”