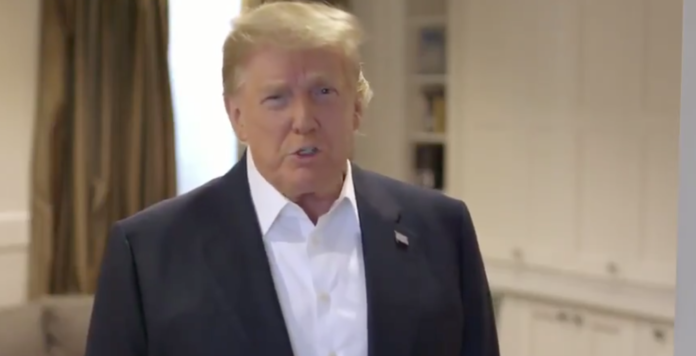 NewsMax reports that The Supreme Court ended a lawsuit brought forth by congressional Democrats that that accused President Donald Trump of violating anti-corruption provisions in the U.S. Constitution with his business dealings.

As NewsMax revealed, “The justices refused to hear an appeal by 215 Senate and House of Representatives Democrats of a lower court ruling that found that the lawmakers lacked the necessary legal standing to bring the case that focused on the Republican president’s ownership of the Trump International Hotel in Washington. ”