We have the latest update on Lindell’s Supreme Court election fraud case!

Lindell will continue to fight against all odds. We will support him and help him!

Take a look at this Rumble video:

This is the full report from Graham Ledger:

We have never trusted Ronna McDaniel because she is a Romney!

Her uncle is Mitt Romney! That one reason, more than enough not to be trusted! She seemed to support Trump with her words, looking for a way to hurt him! 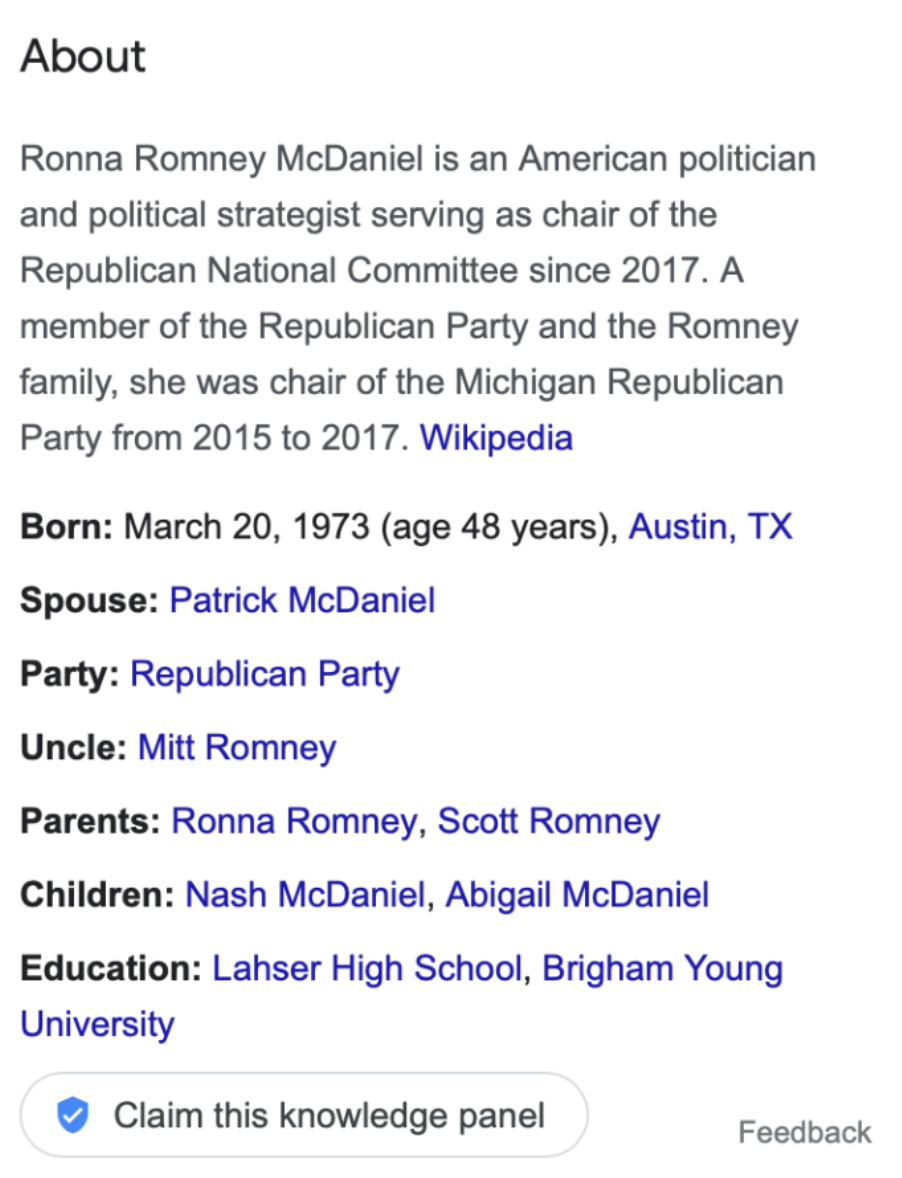 Lindell is making no bones about the fact that she’s been working to kill his case.

This is what Wendy Rogers commented:

#RonnaMustGo! I have been trying to tell people. If we get rid of any politicians SHE must be a top priority. Bye bye RONNA ROMNEY!https://t.co/YSrhLlEkvb

As his 96-hour broadcast marathon to convince America to reinstate Trump rolls on, Mike Lindell calls on Ronna McDaniel to resign after she said this week that Joe Biden won the election. pic.twitter.com/vJcBxAT4Ls

She must be replaced ASAP
👇👇👇👇👇👇👇
RONNA McDANIEL JUST SAID JOE BIDEN WON AND IS CALLING ALL OF THE ATTORNEYS GENERAL RIGHT NOW TO PUT THE KABASH ON MIKE LINDELL’S SUPREME COURT CASE! WHAT A FRAUD! SHE IS A TOTAL FRAUD. NO MORE MONEY FOR THE GOP. https://t.co/alQgUsh8QP

Lindell’s 82-page complaint was provided to a number of state attorneys general but none of them agreed to join the litigation, which effectively renders the suit kaput.

“We are in unchartered territory as a Nation,” begins Lindell’s proposed complaint. “The November 2020 election was stolen.”

Twitter user Ron Filipkowski, who describes himself as General Counsel for the Woke Mob, posted a video clip of Lindell appearing on Steve Bannon’s podcast. In the “Real America’s Voice” stream, Lindell blamed Republican National Committee (RNC) chair Ronna McDaniel for the unwillingness of any state attorney general to join his legal action.

The pillow manufacturer alleged McDaniel was calling the attorneys general and asking them not to participate in the lawsuit.

“How dare the RNC try and stop this case from getting to the Supreme Court?” asked an incensed Lindell. “Shame on you, RNC! You are worse than Fox now.”

He said he found it very disturbing some attorneys general said no to his lawsuit for what he termed “no reason.”

“You know a lot of things are happening out there that are very suspicious,” said Lindell, adding, “[A]lmost trying to slow these guys down.”

The pillow manufacturer likened nailing down support for his lawsuit to herding cats. “You have different ones at different levels,” he said. “I do have some, a couple, [whom] I don’t want to announce right now, that said straight-up, ‘[W]e’re not going to do it.’”

Lindell questioned their patriotism and sense of duty. “What else would it be?” he said. “I don’t get it.”

An analysis of the complaint by a legal site throws shade at the lawsuit, implying the one-year delay in filing renders the suit untimely. AboveTheLaw’s Liz Dye notes the suit relies on an adult diaper manufacturer’s patent infringement case.

“It follows that unimpeachable logic with a 50-page recitation of every half-baked conspiracy about election fraud and rejected argument we’ve seen in dozens of doomed suits for the past year,” said Dye. “Mail-in ballots are illegal, electronic voting is illegal, Dominion switched the votes, China hacked the ballots, blah blah blah.”

You can read the full lawsuit here: